Richard said as he went out the door,
"Rocky Valley I'm going to explore -
It looks very deep
and the sides are quite steep
and it might lead me down to the shore."

Richard planned his route down from the top
where the path had started to drop.
"I can see it descends
round a series of bends,
so I'll get to the bottom and stop."

A river ran fast through the rocks
and fell over boulders and blocks.
Richard said that "I oughta
keep back from the water
or I'll end up with very wet socks!"

The rocks were all covered in moss
but Richard was not at a loss
because he had seen
that further upstream
was a bridge that would get him across.

Our intrepid mouse followed the track -
the towering rocks were all black;
On the path round the bend
was a sign at the end
saying 'Dangerous Waves so Keep Back!'

"My poor knees are starting to creak,"
said Richard, "I'll go back and speak
to the others and say
what I've done for the day -
and then I will sleep for a week!" 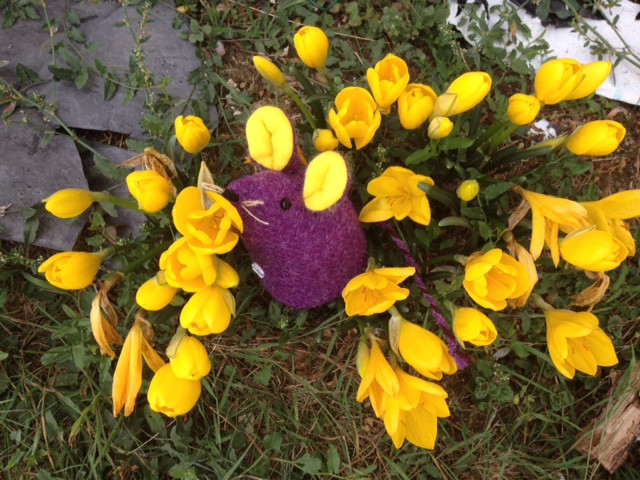 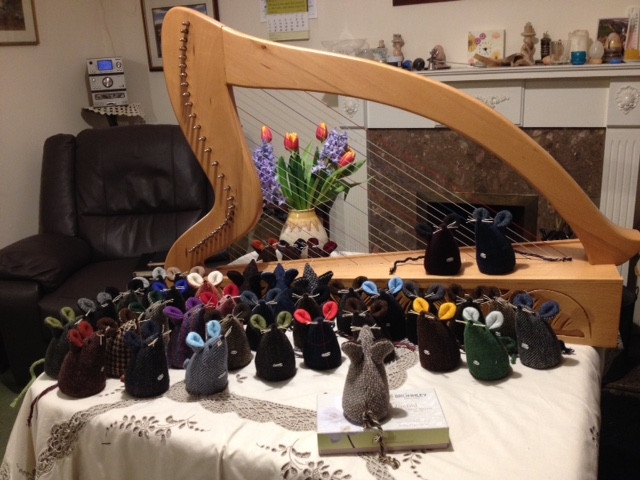 The mice learn to sing psalms 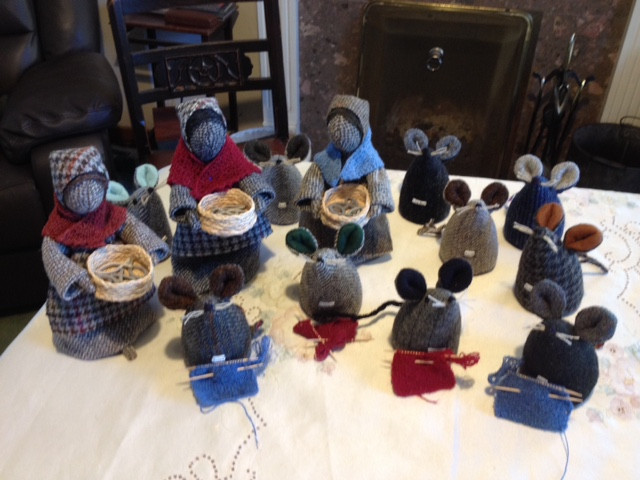 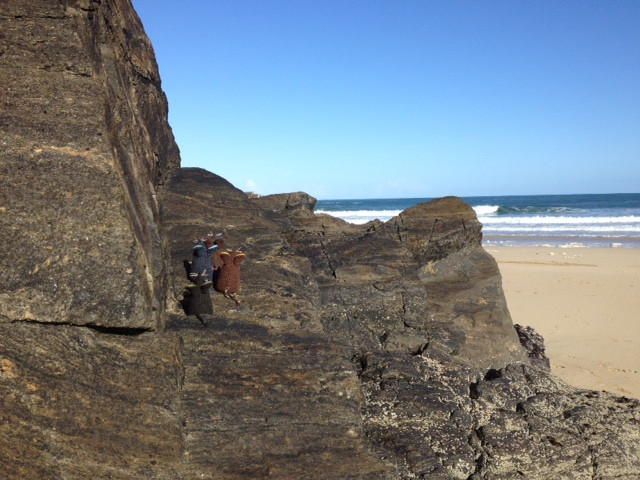 As a reward for their hard work the previous day, the mice are taken to the beach for a picnic 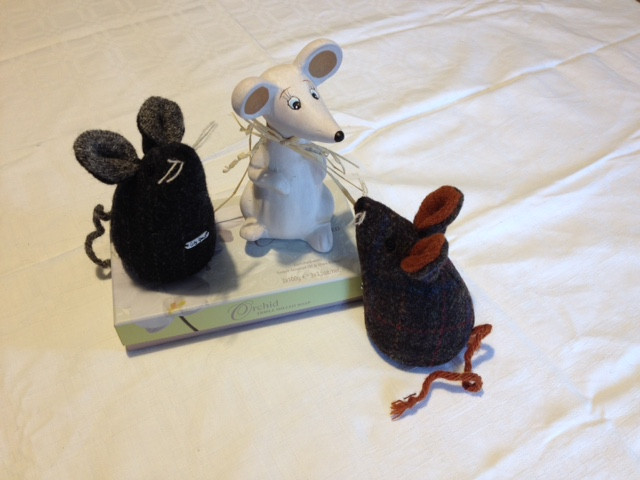 6 - Summit the Mouse and Friends 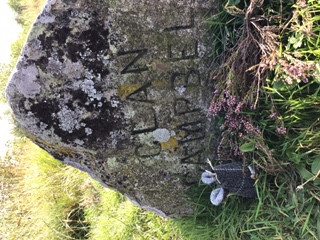 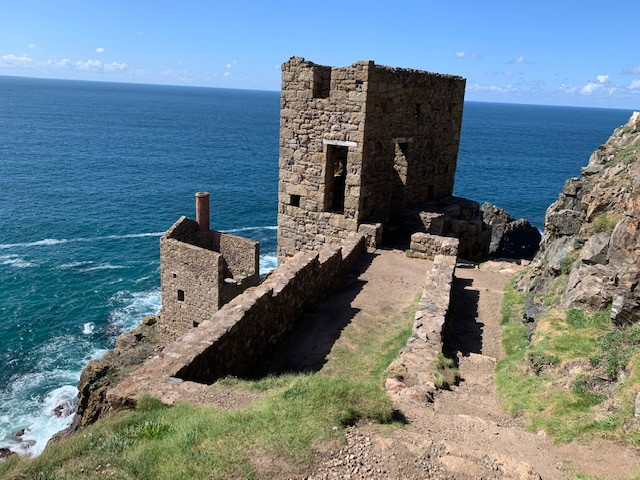 Ross and Demelza in Cornwall 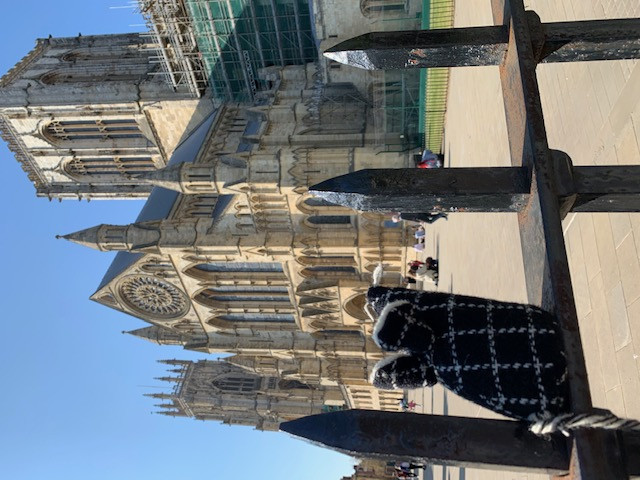 We love to please our customers…It’s stories (and pictures) like these that make this tweed crafts business so worthwhile.